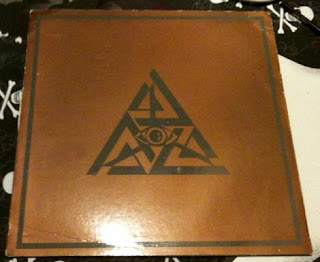 Here is the sole release by Baraka, a rare French band crossing coldwave, new wave, touching pop, and synth. I would put them in the same category as bands like Smirnov and Fatidic Seconde. For a private press, quite polished and well-produced... so I would imagine they could have easily been radio pop if in the hands of a major label/producer... though like most bands they never made it to the big league and left us only with this gem. My copy is missing the insert, so I don't have much information... but this one was limited to 1,000 copies. "C'est Pour Ton Bien" is a great coldwave pop track!

To preview some samples: