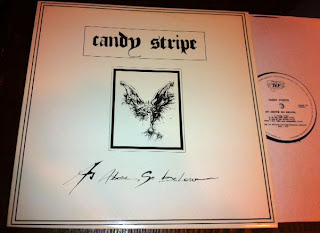 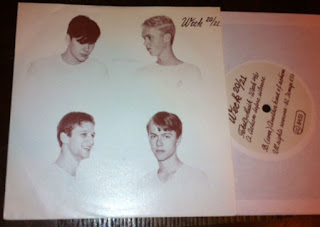 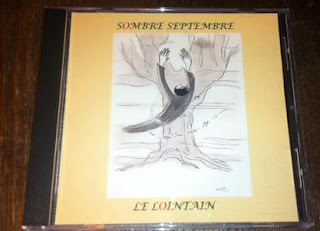 Here's a self-released CDR that I believe most fans of the band are likely unaware of collecting material recorded between 1989-2006. Not sure how many copies of this were produced, or if this release was sort of put together on an "on demand" basis since its appears home-made. I got a copy from the band after contacting them on myspace, so that possibility might still exist for those interested in a physical copy. This release includes three of the tracks from their 7" singles and everything else would be consider rarities. Unfortunately, I do not know if these other tracks were originally released on some of their cassettes - quite likely. Anyways, classic French coldwave band... "Le Nez Rouge" is easily one of my all-time favorite songs. The last 2 tracks on this CD are certainly from a low-quality source, so my VBR ripping method might appear that I purposely ripped those tracks at a low-bitrate... not the case. A flat 320 bitrate isn't going to solve anything in regards to the sound other than creating an unnecessarily big file.