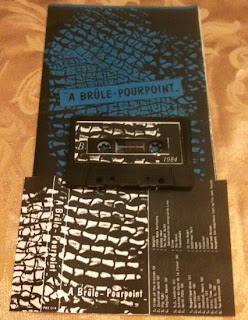 So much music always, but so little time to actually sit down and listen to most of it... and even less time to spend ripping records and tapes lately. I did squeeze some time in for this one. Ignore what discogs says, this one came out in 1984, which is clearly listed on the cassette and the booklet contains information in it regarding some releases that came out in 1984... Released on the Présence label, which was ran by members of Isolation Ward... so naturally mostly Belgian bands... but a few from France and one from the UK too (though recorded in Belgium). Many rare, obscure bands/tracks ranging from coldwave, minimal synth, new wave, post punk, and experimental. Here is a quick, vague description of the lot... to give you an idea.

02. Isolation Ward - "Fifth Rate Puritains" // Famous Belgium coldwave / postpunk band... male singer on this track. The trumpets sort of give it that early Death In June feel ("We Drive East")... though this is certainly less dynamic, and much more lo-fi

08. Magnétique Bleu - "In The Night" // France, same guy from DZ Lectric with additional members. Coldwave, minimal synth, new wave... Best known for their tracks from the "Le Cimetière Des Passions" LP and their 7".

09-Bernthöler - "Extérieur Nuit" // Belgium, one of the darker and more obscure tracks I've heard by them... similar sound to their track from "Underground Belgian Wave Vol. 2" LP, but darker / less upbeat.

10. Nox - "Kano" // France, certainly similar to their early track "White Noise" from the "Rituals Dos Sadicos" K7 if you've ever heard it... I never really kept up on this band, so don't know how it compares to their later material that is probably better known...

12. Venise - "Giepsies" // French coldwave, gothic, new wave band... I posted their 7" on this blog not too long ago. Often listed as a Belgium band, the booklet claims they are French, and this track was recorded in Paris as well.


If I have the free-time, I will post something new late next week, if not.... then maybe the next week! 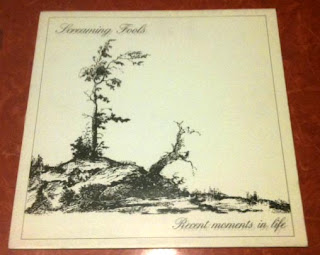 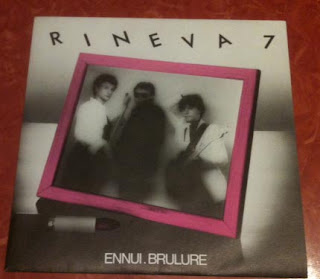 Another rare, obscure French coldwave record.... their only release from the F.L.V.M. label that had some other nice releases too. Rineva 7 sounds quite a bit like Guerre Froide, especially on the excellent B-side "Brulure". 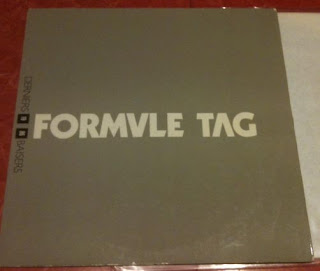 Based off the five track I've heard by Formule Tag, I would be lying if I said they were overall a great band... but like many obscurities from the 80s... they did manage to produce one brilliant song. That song is "July", included here... a perfect example of mid 80s period Cure mixed with that melodic French coldwave/touching pop charm. 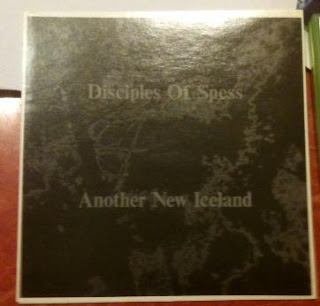 Not much to write today... just another lost classic dark synth UK single... Check out their website for an alternate version of the title track + a lot more tracks to download. http://www.disciplesofspess.com/