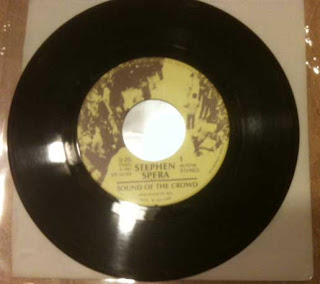 Classic Dutch minimal synth. I don't really have much else to say due to feeling partly burnt out tonight. Obviously from the photo, my copy is lacking the sleeve... so if you cannot live without the sleeve image for your "i" device or whatever, go visit discogs or buy the damn thing. Other than that, the b-side off this record is very quiet in comparison to the A-Side in turns of volume, so I did boost the volume up quite a bit for those 2 tracks to loosely match the volume of the title track (rarely something I ever do, but did feel a need here)... 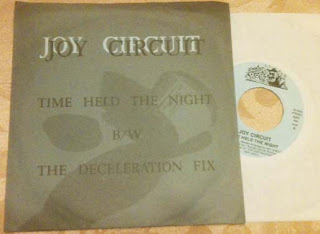 Fairly obscure minimal synth band from Arkon, Ohio... The title track off this 7" appeared on the rare LP compilation " Exhibit A" from '85 + they also appeared on the "Exhibit C: Ohio's Undercurrent" CD from '88 (both from Play Records). Apparently the band recorded quite a few demo tracks and an album the never was... you can view more of this at  http://leibrary2.8m.com/joy.htm. 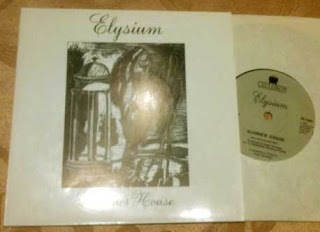 Elysium's first release, also known by the name Burning Skies of Elysium circa '87. I've had quite a few people ask me about this one over the years, so guess it is pretty scarce to find. This one sounds quite alike their better-known tunes off the "Carousel" 12" + "Last Revolving Door" LP, just simply more primitively produced. "Far From The Crowd" from the '87 LP could have possibly been a re-written/re-worked version of the track "Summer House" featured here as far as I concerned. The saxophone player on this 7", Ron Howe, played on The Cure's "The Head On The Door" LP along with the band Fools Dance. If you've never heard Elysium/Burning Skies of Elysium and none of this makes any sense, expect goth/wave with a singer who sounds a bit like Ian Astbury from his Southern Death Cult/Death Cult period. 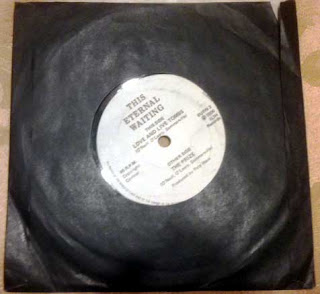 Super rarity from Ireland with a great synth/goth sound that is practically impossible to find. "The Prize" reminds me of some moody tracks off The Valley Forge's "From Across The Sea" 12" mixed with prime Xymox. "Love & Limb Tombs" is upbeat and dancefloor friendly... perhaps like a synthier Laughing Mothers! This record was never released with a picture sleeve due to costs (though sleeve art was designed), and the release company is abbreviated I.L.I.H. on the labels. Great, highly obscure stuff... 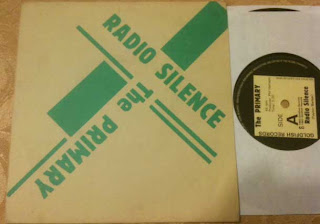 Obscure UK synth wave band off the Goldfish label that morphed into Peeved Records after this releasing tapes by Perfect Vision, President Reagan Is Clever, The Dead Goldfish Ensemble, amongst many others. This band started out under the name Gestalt, apparently with a bleak synthesizer / Joy Division sound, and released a cassette single + had some tracks on a compilation tape (both released through the Stick It In Your Ear fanzine). Band members were friends with Tears For Fears, and the Gestalt cassette single was recorded in their studio. With Louise Tierney taking over the vocals, the band changed their name to The Primary and went in a stronger "pop" direction. This was the only release while active (limited to 500 copies), later in 1987 a compilation tape called "A For Assasination" was released by Peeved Records containing studio and live recordings. For more info, check out the Peeved Records website. 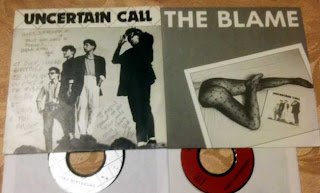 French melodic synthpop band with some crossover cold wave influences. Like many other synthpop bands, they're going for a commercial / produced sound, though I still find most of the tracks enjoyable. These are their only two releases, besides a track in the same basic style (more guitar) on the compilation LP "Kram Production" from '87. 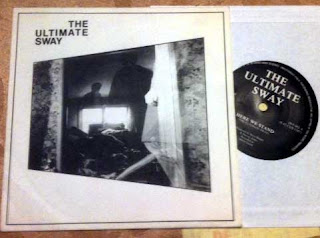 Rare UK post-punk band that only did this lone release as far as I've ever seen... quite good, especially the B-Side... check out the video to hear for yourself. If Troops For Tomorrow jammed with The Gentry, it might have sounded like this... They have an unfinished website here as well as a Myspace page that I just discovered before posting this. 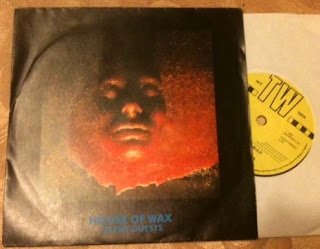 Pretty good UK band with a dark new wave/post-punk sound... sort of reminds me of an amateur For Against if they were British... powerpop gone gothic.... or the band Rhythm Method from Flux Records. Oddly, this appears to be the band's final release with two previous records in '81 ('Desperate Measures' 7" + 'In My Secret Garden' LP). You can check out their LP here and some more info here (though the audio files wouldn't stream when I tried them at this blog). Someone left a comment on one of those links claiming that the singer/guitarist (David Cole) of this band also played guitar in Moskow (excellent 'Heat-House' 7").