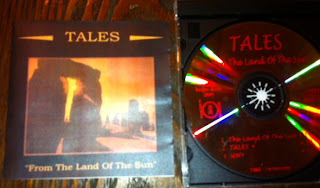 Rare demo CDR from French coldwave/goth band Tales. If you've heard Tales before, it was probably from the "Extérieur Nuit" K7 compilation where they appeared amongst bands like Lucie Cries, Bunkerstrasse, Neutral Project, Mémoires d'Automne, etc. The singer here is actually Hervé Costuas from the band Wallenberg, and they even remade the song "Why" for their 2004 CD "Sea of Sins" when they reformed... (though I live this version much better). 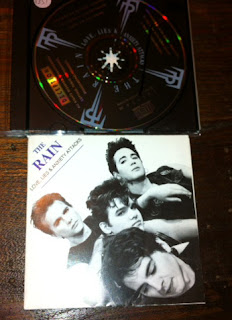 This is a re-post of a cassette rip I posted back in the summer (link is now dead)... but I have acquired the CD version of this release since then (thus better quality). For some info on this rare Australian band, please check the old post here.