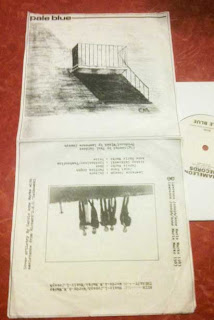 Nothing exceptional in my opinion, but a decent little dark new wave band from Canada with a female singer, guitars + synths. As far as I know, their only release. 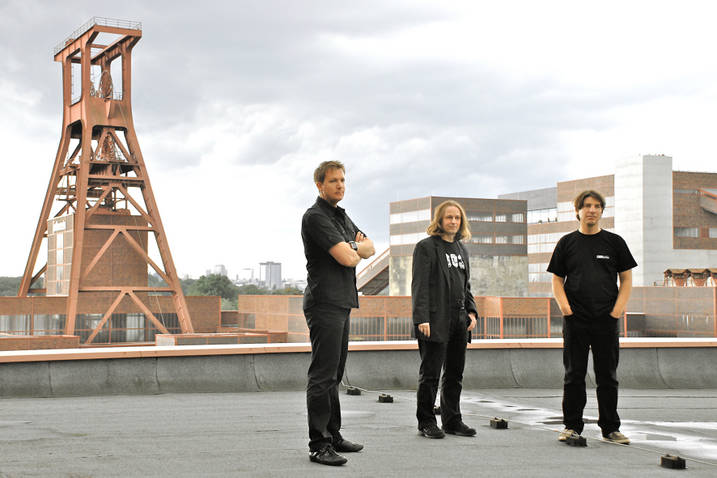 Some surprising news, Dusk To Dawn are back together with the original line-up recording new material after receiving a bit of interest online in their early works over the past couple years with more people discovering their material. Their first recording session since 1997 has produced three new songs, and one of these tracks ("Sole Survivor") can now be heard and/or purchased at Amazon, iTunes, and probably some other retailers if you look around. Heh, I would have never imagined some years back...


You can find their first tape here, their second one over at Crispy Nuggets, and more tracks at their SoundCloud page. Current info at their Facebook page.
Posted by sorrow-vomit at 3:25 PM 1 comment: 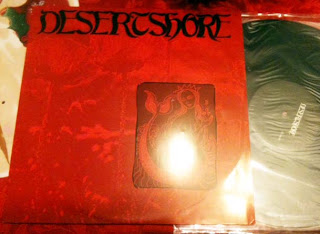 This is the first Japanese record I've posted on tihs blog, and one that I just picked up recently (it had been high on the wantlist for a couple years after hearing some samples on eBay). Really good (and rare) dark wave with lyrics in both Japanese and English. To my knowledge, their only release. The Pafe label that this one was released on had some other cool bands as well (Funeral Party, Pale Cocoon, ...).

For the songs named in Japanese, I just labeled the ID tags "Track 1", "Track 2", etc. since Winamp doesn't recognize the special characters on my computer at least.

If anyone is interested in obtaining a copy of the Ghosts of Dance "Complete..." CD, please check the comments found in the post below for details: 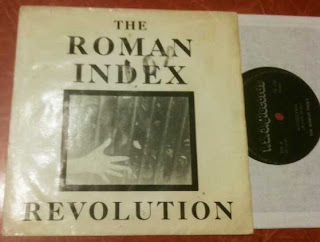 Superb obscure UK diy dark post-punk band. Crazy this isn't more well-known even amongst die-hard collectors. This is one of those lucky finds I took a chance on some years back when I saw it for sell even though I had never heard of the band before because the seller claimed it sounded like Bauhaus meets Morrissey. Well, not quite... but that might make sense to someone who isn't deeply into these genre(s) --> and I wasn't disappointed! I have only seen it for sell once since the time I discovered it (3-4 years ago) and have had it on my eBay radar since for curiosity, so obviously quite rare.

Here is a video for an alternate version of the title track that appears on this 7" that seems have been uploaded by a band member based on the content (photos/flyers) so that you can check it out... 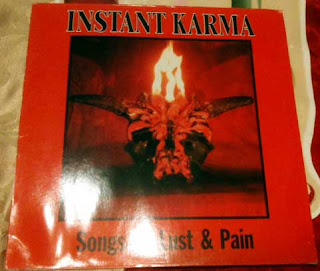 Quite obscure band from Austria appearing to be from Vienna. The cover looks like a metal record, and the self-proclaimed "Snake Charming Rock & Roll" on the back sleeve and label doesn't sound too promising for sure... though a track like "Electric Armchair" is exactly what I hope to hear when a new, unheard record arrives in the mailbox. Don't hear too much about Austria's 80's goth history either besides bands like Astaron or X-Beliebig.

Devil's Doll" is a slow moving, 7 minute+ dirge, "Electric Armchair" is my favorite for the cold/desperate 80's goth sound, and "Under The Western Sky" has a slower tempo as well. This is the only record I have ever seen by this band, but I suppose other releases might exist. At the moment I write this, everyone who has voted for this one on discogs has gave it a 5/5, which is interesting. I personally don't think it is that great as a whole, but certainly an interesting find! 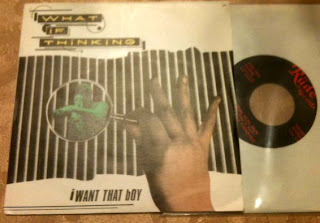 Some synth / new wave / minimal synthpop bubblegum out of Detroit, Michigan.They also had a previous 7" in 1983, and appeared on the 1987 compilation LP "Strange Babies Who Cry Rock". Member Howard Glazer also plays in some other bands from that compilation, as well as solo. 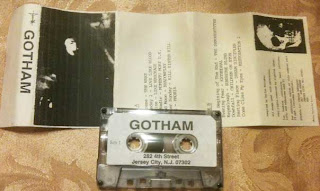 Mega rare compilation tape compiled by Carlos Enriquez out of Jersey City, New Jersey featuring bands from the US, UK, and Germany. If you were actively listening to current goth music in the 90s, this one features some well-known tracks by household names (The Wake, Love Like Blood, Sunshine Blind, Dream Disciples...), but also contains quite a few difficult to obtain demos (Kathedral, Shadowplay, Momento Mori, Kill Sister Kill, The Shroudettes (pre-The Shroud), Children On Stun...).

The absolute highlight is a track from the impossible to find Kathedral demo tape, a New Jersey-based band with a Christian Death-inspired sound that a handful of people have had interest in over the years from what I've gathered talking with folks. Member(s) later played in Electric Frankenstein + Shadow Project, and four of their songs were included on Electric Frankenstein's "The Dawn of The Electirc Frankenstein" CD (2000), though these were obviously later recordings than what is featured here from their original demo cassette.

I'd say this one is for goth rock fans only... 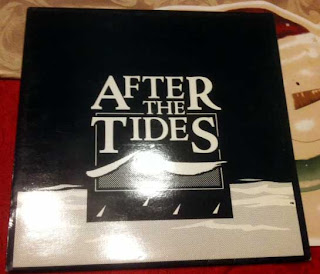 Good, obscure Belgium band playing goth / dark new wave / post-punk. Their only release that I know of. The track "Cities Run" is my favorite of the three, though I hope you hate it. :) 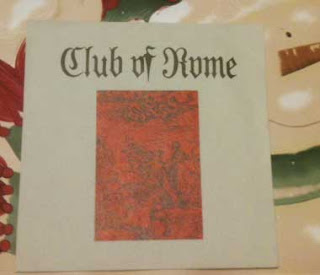 Quite difficult to find Australian goth / post-punk, though easily one of the finest from the country. The fantastic b-side "Germany" is the best Aussie example to prime material by UK bands such as The Silent Scream or Twisted Nerve that I could possibly imagine. This band also issued a self-titled cassette in 1982, and luckily you can hear some track off it on youTube through the user MrClubofRome. I recommend the track "Axe Murder" for some great Joy Division / Razor Penguins sounding material, though the other tracks are great too.